This is a lesson in finding the possibility for change, then pursuing it

It’s the small, consistent changes we make that lead to big differences. 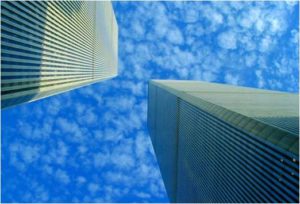 My story reminds people that life is a gift and every day counts. It’s time to wake up to the fact that none of us have endless tomorrows, even though we might be living as if we do. However, I wasn’t always on this WakeUp call mission. Like so many others, I never played a very active role in where I headed. I simply ‘floated down the river’ letting life take me from one place to another. I was not really happy, but moderately comfortable. I had just moved to Connecticut from New York City and my office was all the way in downtown Manhattan, increasing my commute to over two hours each way! Days would go by where I wouldn’t see my daughter awake at all. This was not the kind of parent I wanted to be, absent from her waking world, and I realized that my work felt unimportant to me, but I didn’t know what would fulfill me and had no direction. So I did what many people in that situation do – nothing. After all, life was just fine… wasn’t it?

One Monday afternoon, I was sitting outside my office having lunch. I looked up at my office building and was overcome by the sense that somehow it controlled my life. I realized at that moment, I HAD to make a change… even if it was a small change. A new intention was born.

This time had to be different! I had to take action. I decided that the next morning, instead of rushing to catch the early train, I would have a nice relaxing breakfast with my wife and daughter. One of the most important lessons I realized from that small decision was that nothing would change until I changed it. I would never FIND the time, I had to CREATE it!

The next morning my wife, surprised to see that I was dressed and ready to go, asked whether we were still having breakfast together or if I wanted to make my normal train. Little did I know, at that moment, I was standing at the crossroads of my life and my answer to that innocent question would determine my fate. I said to her, “The whole point of the morning was to have breakfast together, so let’s have breakfast. I’ll catch the next train.” It was a simple declaration; as innocent a decision as if made on any other day of my life.

I was underground at 8:45am when the first plane slammed into the North Tower of the World Trade Center, into my floor, hitting my desk. 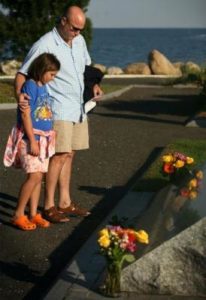 After breakfast, she dropped me off and I took the train into New York City. I got on the subway, and instead of being in my office, I was underground at 8:45am when the first plane slammed into the North Tower of the World Trade Center, into my floor, hitting my desk. The morning I had breakfast with my family just happened to be September 11, 2001. In many ways my life began anew the day before that memorable day in September, but not for the reason that you may think. Most people believe my close brush with death changed my outlook on life. Yet my feeling of being alive and having control over my life spread a smile over my face long before I arrived to see my office engulfed in flames. It wasn’t the fact that I didn’t die on September 11, but that I had already begun living on September 10.

Small decisions can make big differences in your life. Do you realize that life is a gift and every single day counts? You don’t have endless tomorrows and the ‘some day’ you are waiting for may never come. 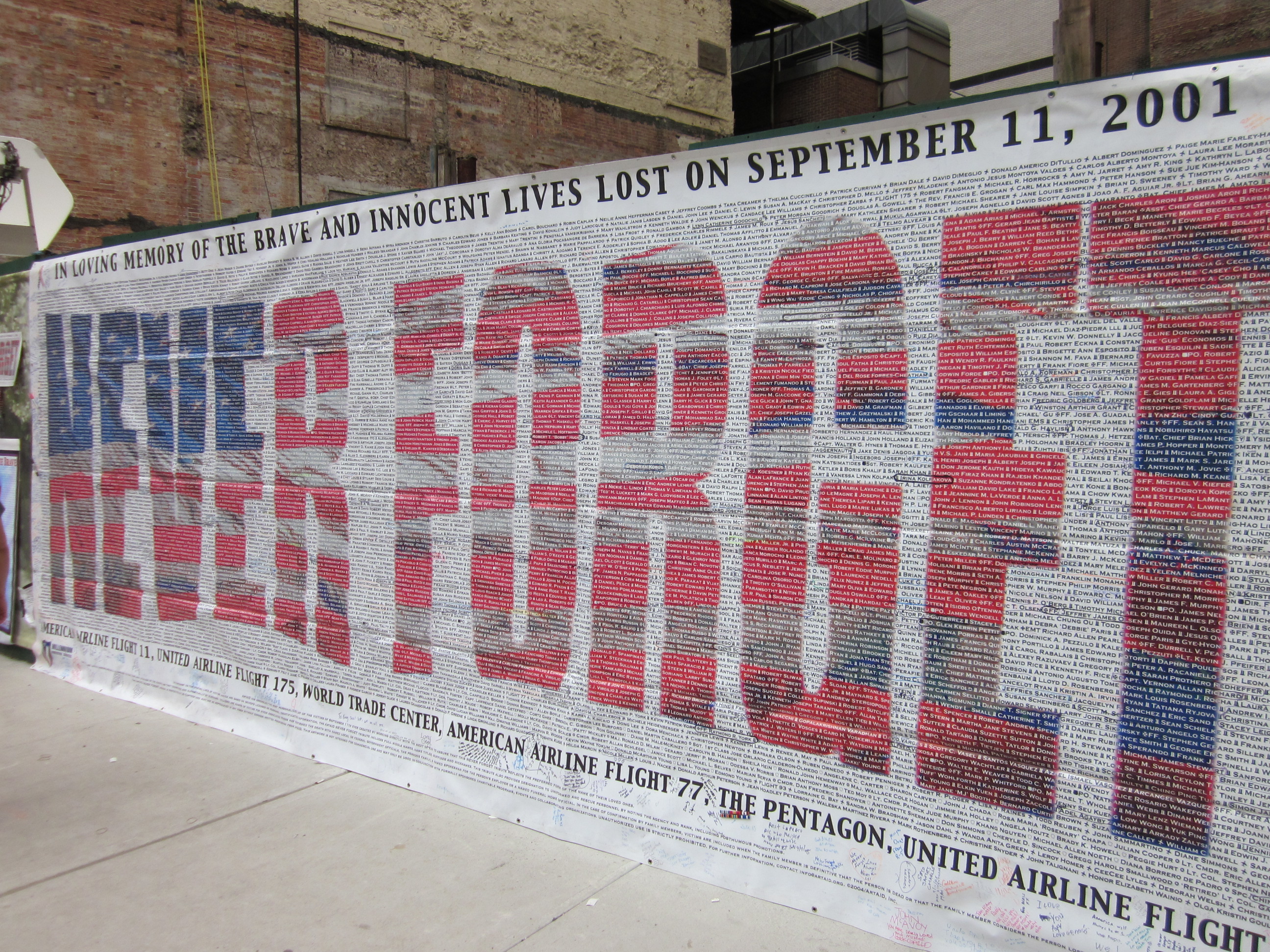 Bring Mike’s Story to Your Event!